Register for this one-hour conversation.

My Leadership Journey (MLJ) is a series of conversations with leaders from the library and museum profession. In these one hour conversations, guests share their personal leadership journey, experiences and leadership philosophy. MLJ sessions are part of the Leadership for All under CALL and are free and open to the greater library community. 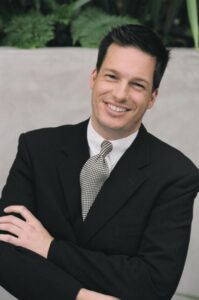 Dr. Gary Shaffer is president of the California Library Association and the director of the City of Glendale’s Library, Arts & Culture Department. Prior to serving the City of Glendale, he worked for the University of Southern California as Assistant Dean of USC Libraries. While there he also headed the ALA accredited Library and Information Science program at USC’s Marshall School of Business and
the Center for Library Leadership and Management. He still teaches for the program. Shaffer is the former CEO of the Tulsa City-County Library, a 24 location public library system. He has also worked
at the Brooklyn, Los Angeles County, and Sacramento public libraries.

Shaffer is the author of the book Emotional Intelligence & Critical Thinking for Library Leaders and Creating the Sustainable Public Library. In addition to his Ph.D. in Managerial Leadership from
Simmons University, Gary earned a MLIS and masters’ degrees in professional writing and intellectual property law. He has served two elected terms on the board of the Public Library Association and one term on the American Library Association Council. In 2006 he was named a Library Journal Mover & Shaker. 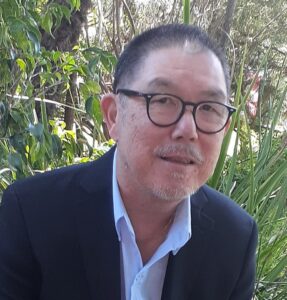 Robert Karatsu, a 2022 inductee into the California Library Association’s Hall of Fame, is the retired Library Director of the Rancho Cucamonga Public Library where he led the library to winning the National Medal for Museum and Library Services, the highest honor the nation can bestow on a museum or a library in the United States.  In addition, Robert has taught at both the San Jose State and UCLA graduate library schools, was a past president of the California Library Association and currently serves on the board of both the Pasadena Public Commission and Pasadena Library Foundation. Robert happily resides in Pasadena with his wife Vinita and their feline fur baby Lucy.